Recently, Shaolin Temple, Mount Song of China (hereinafter referred to as the “Shaolin Temple”) issued a statement saying an infringement of “Semir” clothing owned by Zhejiang Semir Garment Co., Ltd. (hereinafter referred to as the “Semir Co.,”), which has drawn much attention. Henan Shaolin Intangible Assets Management Co. Ltd., the IP consulting agency of the Songshan Temple, also stated that the “Semir” shops and their flagship shops and related shops on major online platforms sold the series of clothing “Semir – Guochao Shaolin KungFu” without the permission of the Shaolin Temple and used the unauthorized trademark “Shaolin Kung Fu” on Semir’s clothing products and advertising, which constitute the infringement of the intellectual property rights owned by Shaolin Temple, Mount Song of China. Furthermore, Henan Shaolin Intangible Assets Management Co. Ltd. said that the design, production, and sale of the so-called “Semir x Shaolin Kungfu” co-branded clothing, which would easily mislead consumers to believe that the above-mentioned clothing products are authorized co-branded products of Shaolin Temple or have a specific connection with Shaolin Temple and related cooperation units, which has constituted an act of unfair competition.

The matter has been widely read by the public, and up to now, the Shaolin Temple has applied for a total of 679 trademarks, most of which are related to Shaolin. Among them, 24 trademarks have been applied on the goods of clothing, including the trademark No.15647839 “Shaolin Kung Fu” that allegedly infringed by Semir Co. In this regard, Semir Co. has taken down all clothing series with the marks “Shaolin Kung Fu” on all major e-commerce platforms.

Without the prior consent or permission of other brands, it would be easy for some companies to constitute the infringement against those brands, and here is some advice to avoid the risk.

Secondly, the matter of the trademark license between the parties shall be considered. To avoid commercial disputes in the future, the parties concerned should do more aspects of investigation and audit to ensure that the use of trademark licensing is more practicable and strategic. For instance, of the mutual guarantee of reputation, the trademark has the function of quality guarantee, and any quality problems or other negative problems of the co-branded party will affect the co-branded products and even damage the goodwill of another co-branded party. Problems like unclear agreement on the rights of both parties in the contract need to be noted, such as the authorized party’s right to inspect, the right to destroy non-conforming products, the authorized party’s right to cooperate, the agreement on the quality deposit, etc.

Brands are the significant symbols of the company culture and products to be distinguished from each other, and they should take a more prudent attitude to use their brands, avoiding any potential infringement against the others. 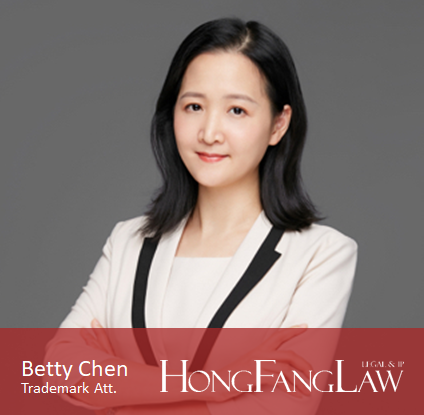 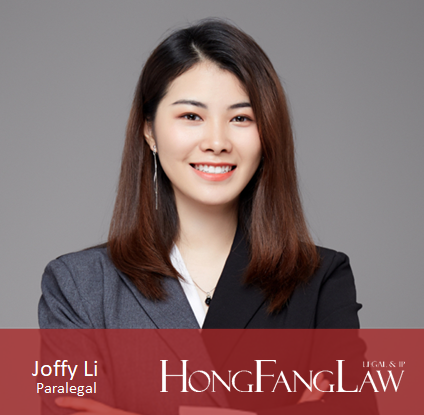