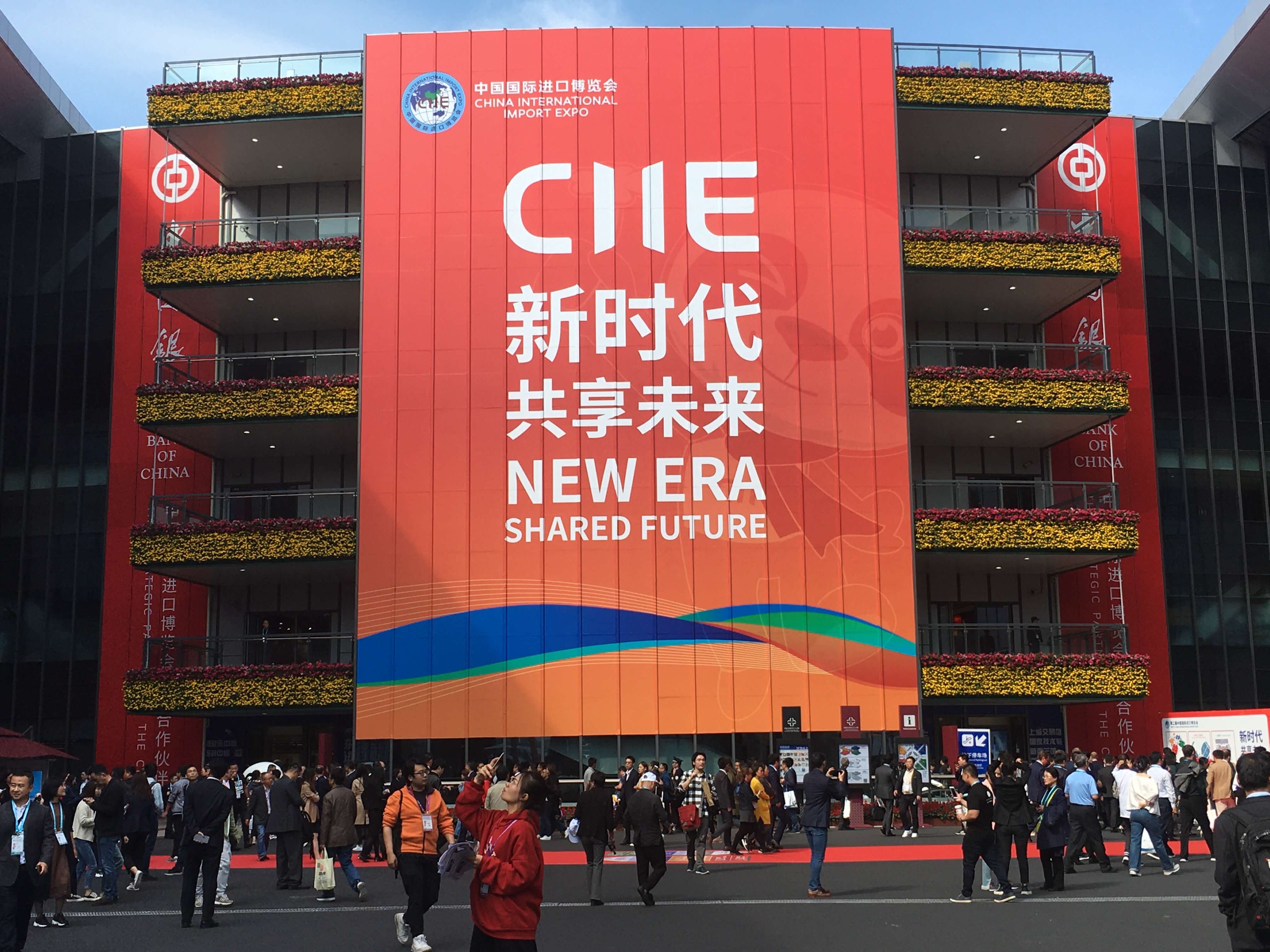 This November 2019 a new annual CIIE event has taken place in Shanghai, and HongFangLaw had the opportunity to visit the event together with visitors coming from all over the world. The latest statistics tell us that this year more than 150,000 participants were present with more than 1000 companies attending with stands and presenting their products to the Chinese market. Once again, the CIIE made itself the prime enhancer for the creation of new connections and the first step for new companies to approach the Chinese market.

Guests and representatives from 170 countries have been invited to attend the Expo, Wang Bingnan, Vice Minister for Commerce, told the media. 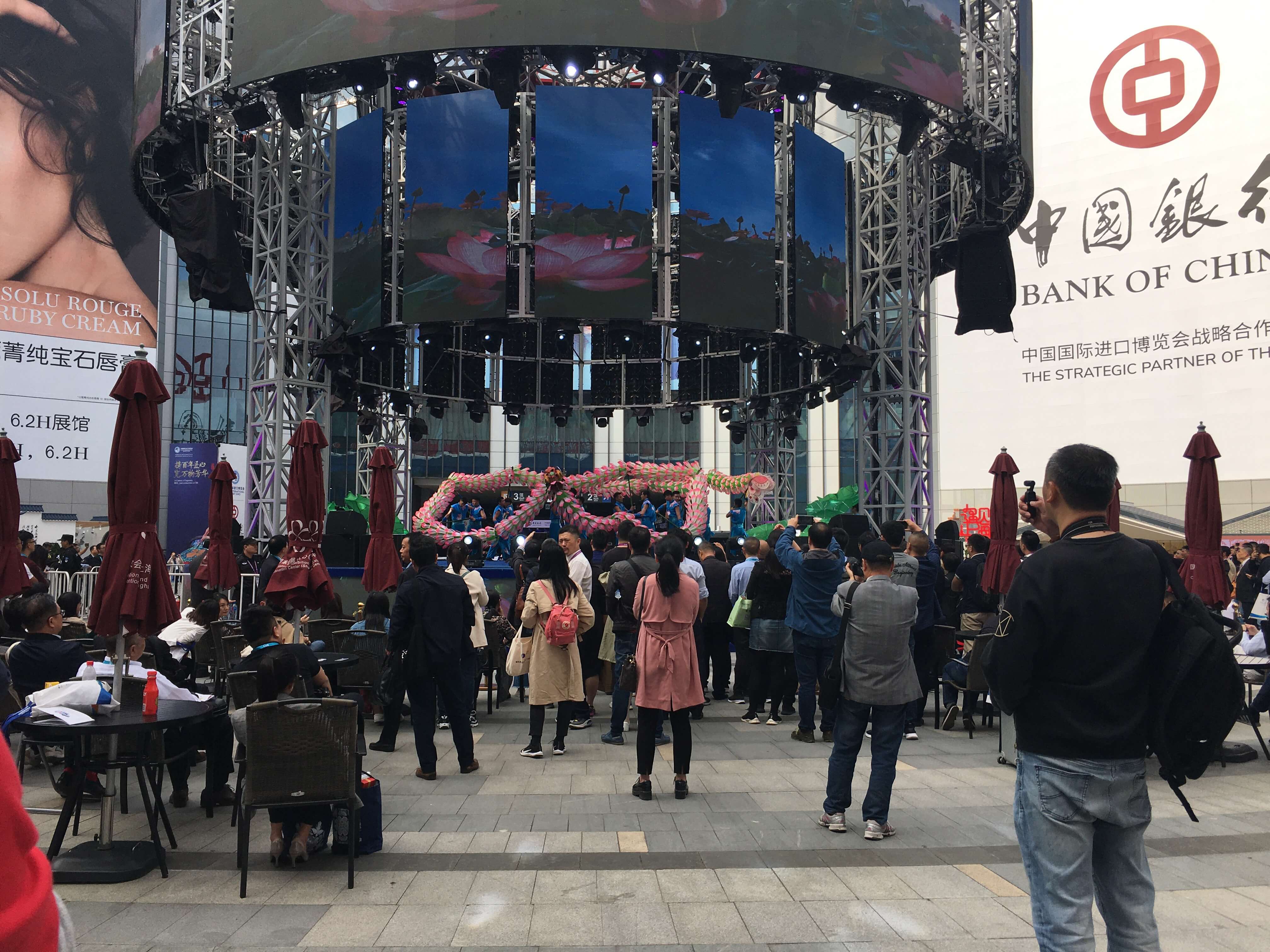 Cultural events were also held on the CIIE Expo center, to showcase China’s long and rich history and traditions.

The Expo this year was once again inaugurated by Chinese President Xi Jinping, during his speech several countries were given the symbolic designation of “Guest Countries of Honour”. The countries were Cambodia, the Czech Republic, France, Greece, India, Italy, Jamaica, Jordan, Kazakhstan, Malaysia, Peru, Russia, Thailand, Uzbekistan, and Zambia.

“Distances between countries are getting shorter, and interactions among countries are growing, hence the possibility of differences and frictions,” President Xi said, according to an official translation of his Mandarin-language remarks. 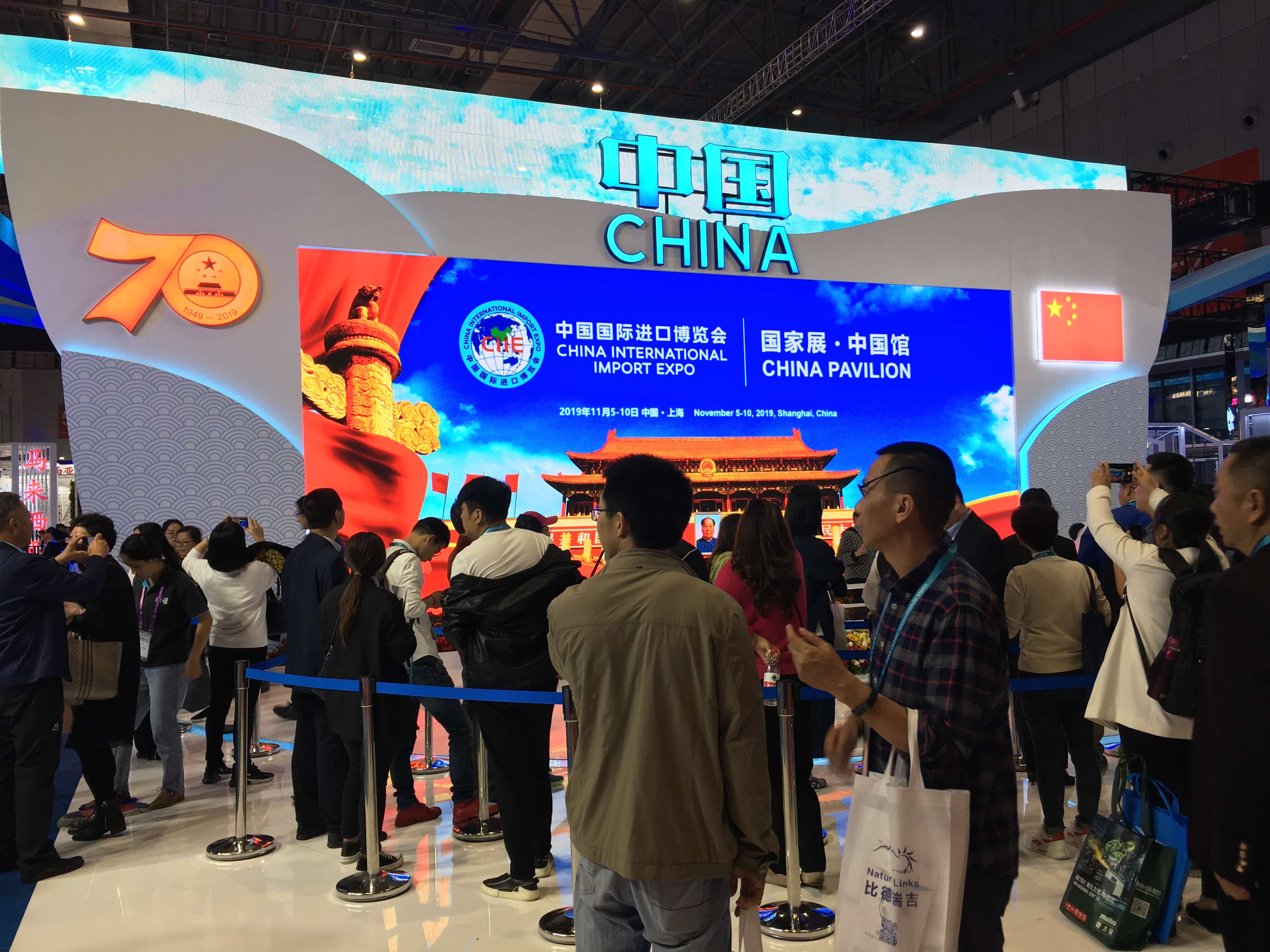 A whole section of the CIIE was provided for countries to establish national pavilions, to promote their strengths and identities.

HFL, in particular, was invited, during the first day, to the Forum on International Cooperation in Fighting Against IPR Infringement and Counterfeiting.

Our Partners Zhang Xu and Kevin Xu attended the event with several international colleagues to discuss the new developments in the Chinese anti-counterfeiting system and regulations. 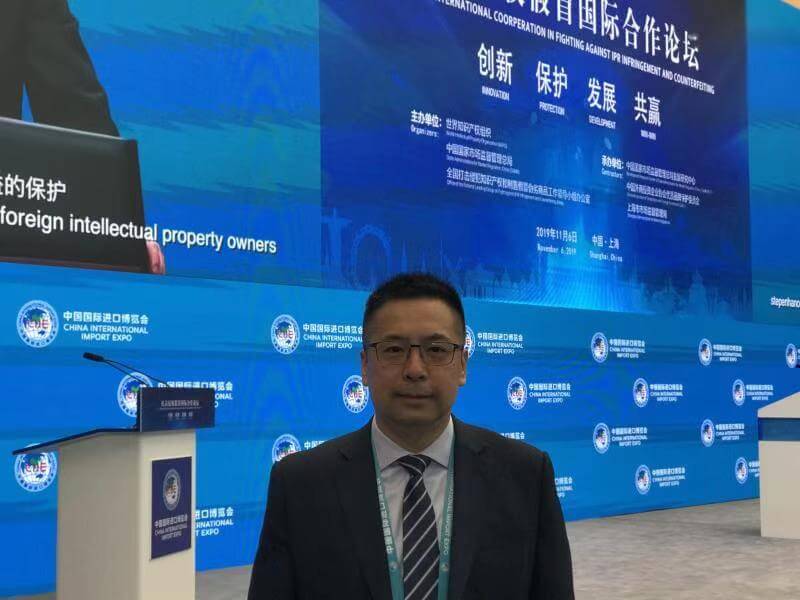 We would like to thank again the China’s CIIE as well as all the other prominent speakers to share more on Intellectual Property Protection, and on how we can improve the legal environment in the future, so to safeguard international enterprises and businesses in China.

As the world’s first import-themed national-level expo, the first CIIE was held in China in 2018 and concluded with deals worth around $58 billion. Both government officials and visitors hope to see the same success this year. 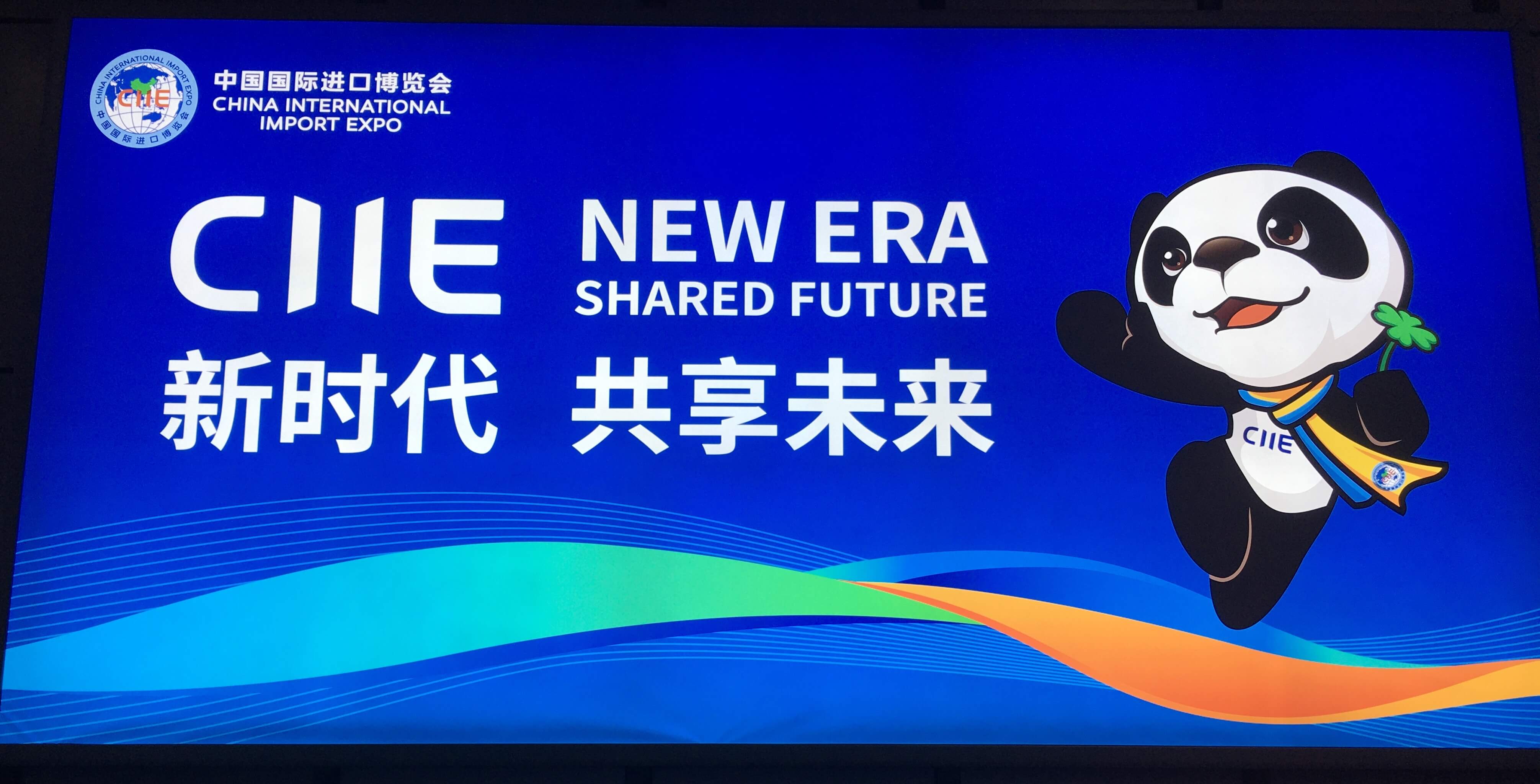 “The right solution lies in consultation and cooperation. All problems would be settled in the spirit of equality, mutual understanding, and accommodation,” President Xi said. He also emphasized China’s efforts to improve the business environment for foreign companies in the country.

“We need to join hands with each other instead of letting go of each other’s hands,” President Xi said. 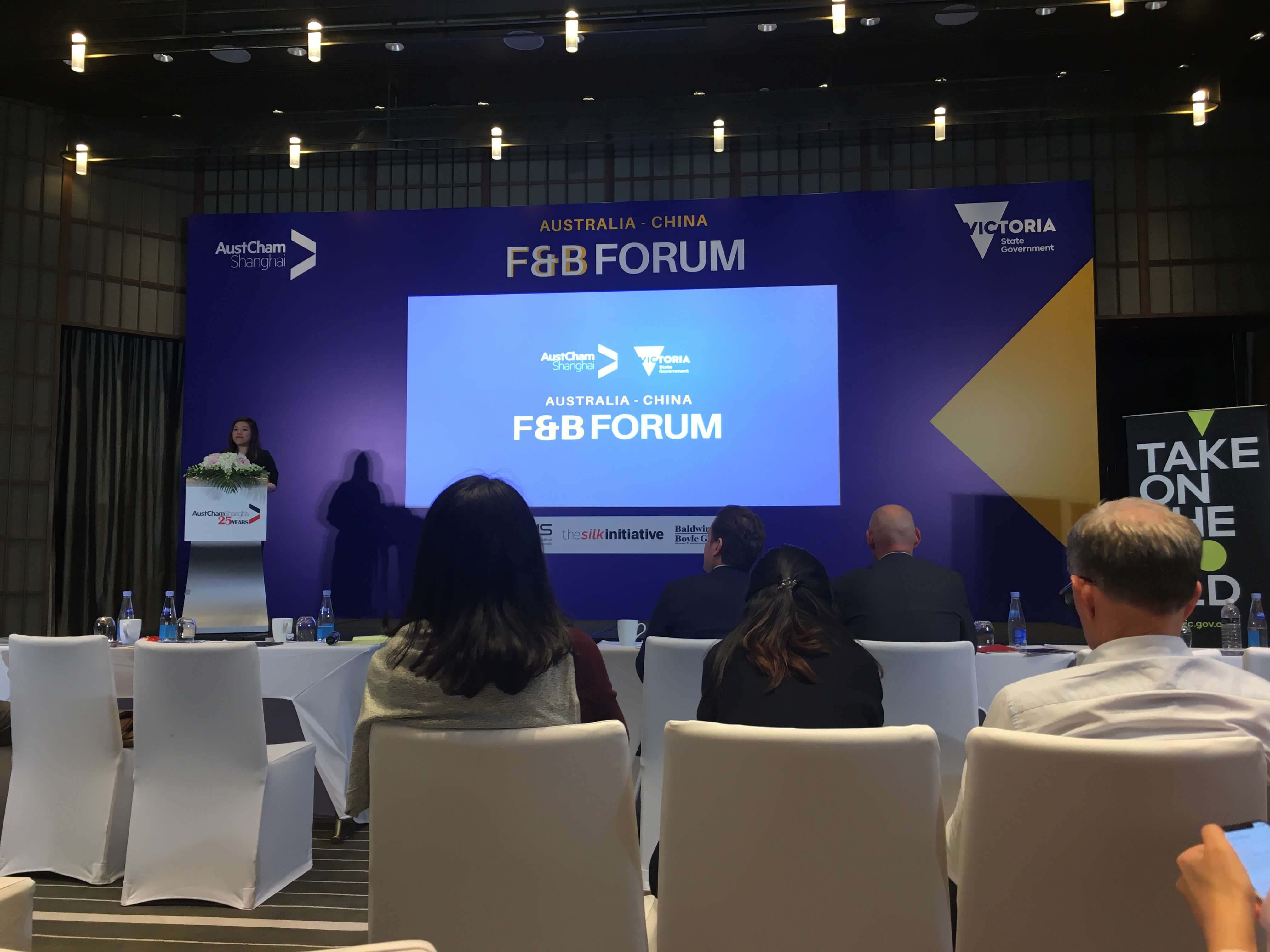 In concomitance with the CIIE, the Australian Chamber of commerce FBA committee organized a very successful F&B forum. More than 60 companies and 150 attendees joined together to review the current status of the Chinese F&B market and to listen to presentations and interviews with leading market experts.

The 2019 CIIE was a big success in many ways, and an opportunity to share insights with professionals around the world; preparations are well underway for the 2020 annual Import Expo in Shanghai, where all will enjoy a renewed opportunity to create connections and build more stable bridges into the Chinese market.